Home News What Are No Pay Line Slots?

What Are No Pay Line Slots? 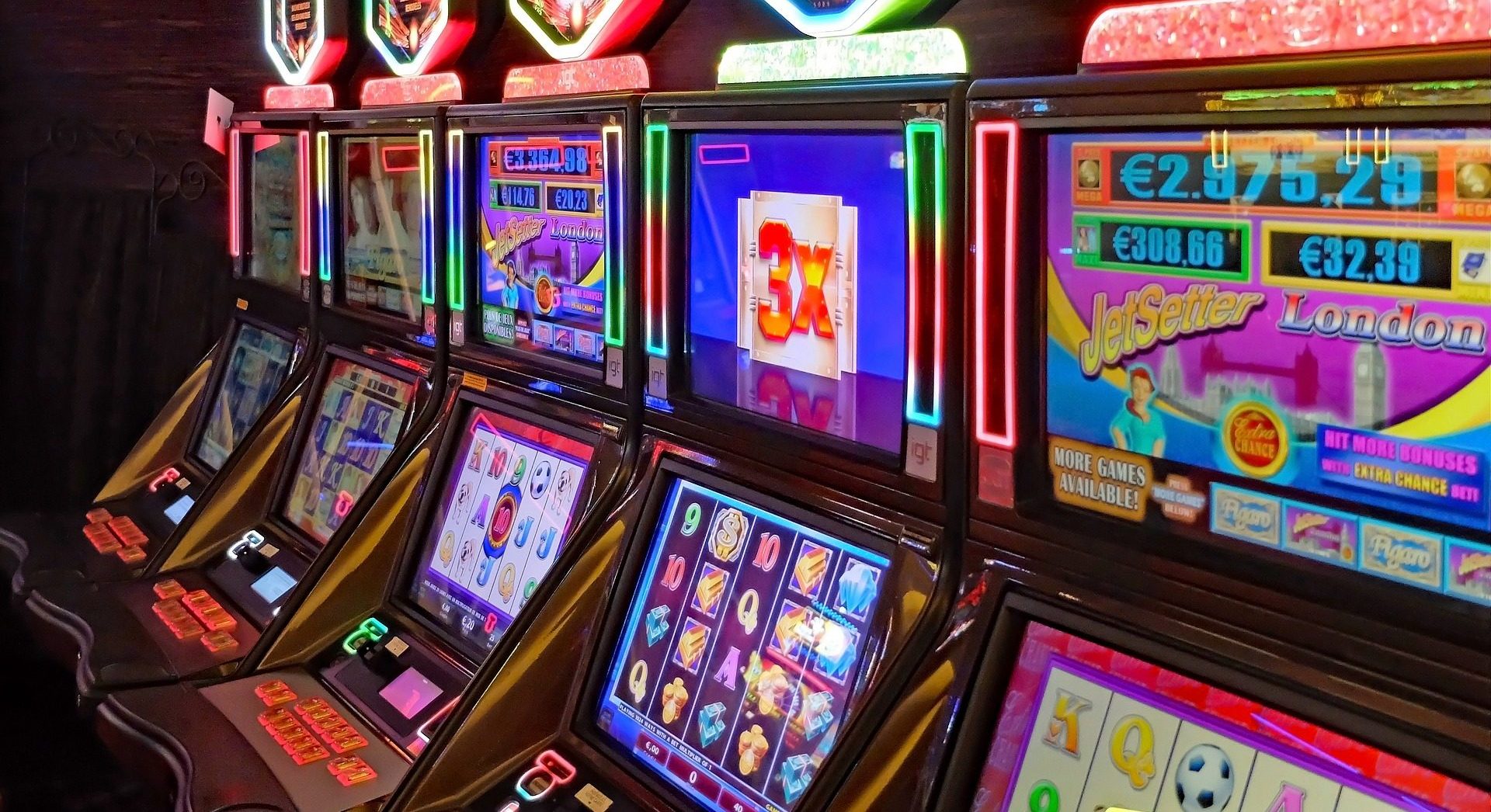 The concept of no-pay line slots has been paying off for both players and the casino developers that design them. As the name implies, the slot does not use a set of predefined pay lines the link the reels together forming a set number of lines. Instead, no pay line slots simplify the way slots calculate a winning symbol combination, and it is this concept that has made them so successful earning players the chance to get more symbol wins; while it also attracts a lot of players, which is great for designers.

How do no pay line slots work?

All you need to do to calculate a symbol combination win is to make sure symbols are on adjacent reels. That means a 3-symbol combination needs to have the symbol showing on 3 reels that are next to each other. The only other rules are that the symbols must start on reel 1 and it does not matter which position on the reel the symbol is.

Here you can see that on a single spin the player has won 3 different symbol combination wins.

As you can see, in all 3 symbol combination wins, the symbol must begin on Reel 1. Then for the symbol to increase the amount it pats, there must be another symbol on the next reel, and the next reel, and so on. For example, the Cherry symbol combination win stretches across all 5 reels, and each of them is on adjacent reels running across Reel 1, Reel 2, Reel 3, Reel 4, and Reel 5.

How Do No Pay Line Slots Come with 243 Ways to Win?

This is quite simple, and even though this question may seem a little too obvious to ask, it still needs some clarification. Sometimes we don’t ask a question because we think the answer too obvious, but then we find out later that the obvious answer was the wrong answer.

In the case of 243 ways to win, it is actually the obvious answer. You need to take the number of symbols and multiply this by 5 possible combinations. So each symbol has 5 different ways to win. Then there are feature bonuses, scatters, wilds, and more that all make up a 243 Ways to win slot.

Since 243 Ways to Win slots became popular the online gaming developers went beyond this and created 1024 Ways to Win slots. Now all this means is that the developer or slot needs an extension to the number of spaces it has on each reel.

Here is the general rule of thumb:

In order to understand 1024 ways to win slots, we must first take a good look at 243 Ways to Win slots again. The 5×3 denotation here means that there are 5 reels with 3 spaces for symbols to land on each reel as in the example reel face given in the 243 Ways to Win section of this blog. You will see many slots developers refer to slots as 5×3 regardless of whether they no pay line slots or pay line slots.

With 243 Ways to Win slots, you can win a maximum of 3 combination symbol wins per spin. This is because a symbol combination must start with the first symbol on reel 1.

As there are only 3 spots on the reel 1 for any symbol to land on, this means there can only be 3 symbol combinations for that win. There is not really much space for scatter symbols to also land on the reels and give players extra winnings. Look at the table again with 3 combination wins, the scatter would be difficult to fit on to the reels.

It is possible to fit a scatter on there for sure. This is if there were symbol combinations that payout for having just 2 symbols on the reels – which would be reel 1 and reel 2.

Now we have a 2 Cheery symbol combination win here and a scatter symbol. However, the reels will rarely be able to land this combination of wins due to there only being 15 spots in total for all symbols to land.

There are still 5 reels on the slot, but instead of having only 3 places on each reel for the symbols to land on, there are 4 spaces on each reel. This means there are a lot more chances of landing multiple symbol combinations in a single spin.

How many combination wins can you see here on a 5×4 slot?

There are also plenty of other possibilities to win on a 1024 Ways to Win slot. You could easily fit in scatter symbols into the above example, and other symbols combination wins. Also, try to include the fact that there is always a wild symbol to help you connect the combination wins. Wilds are made even more valuable if they come with a multiplier.

What is a Slot with No Pay Lines?

As you can see, you need to forget the entire concept of pay lines when it comes to slots. It is much better to use the rule of thumb that a symbol combination must start on reel 1. Next, apply the second rule is that from reel 1, the number of symbols in a combination is decided by how many of those symbols are on adjacent reels to each other. Therefore, reel 1 and reel 2 equates to a 2-symbol combination if the slot has symbols that payout for just 2.

To round things up, to extend from a 243 Ways to Win slot to a 1024 Ways to win slot, just add another space to each reel giving more spaces on the reels for more combination wins to land.