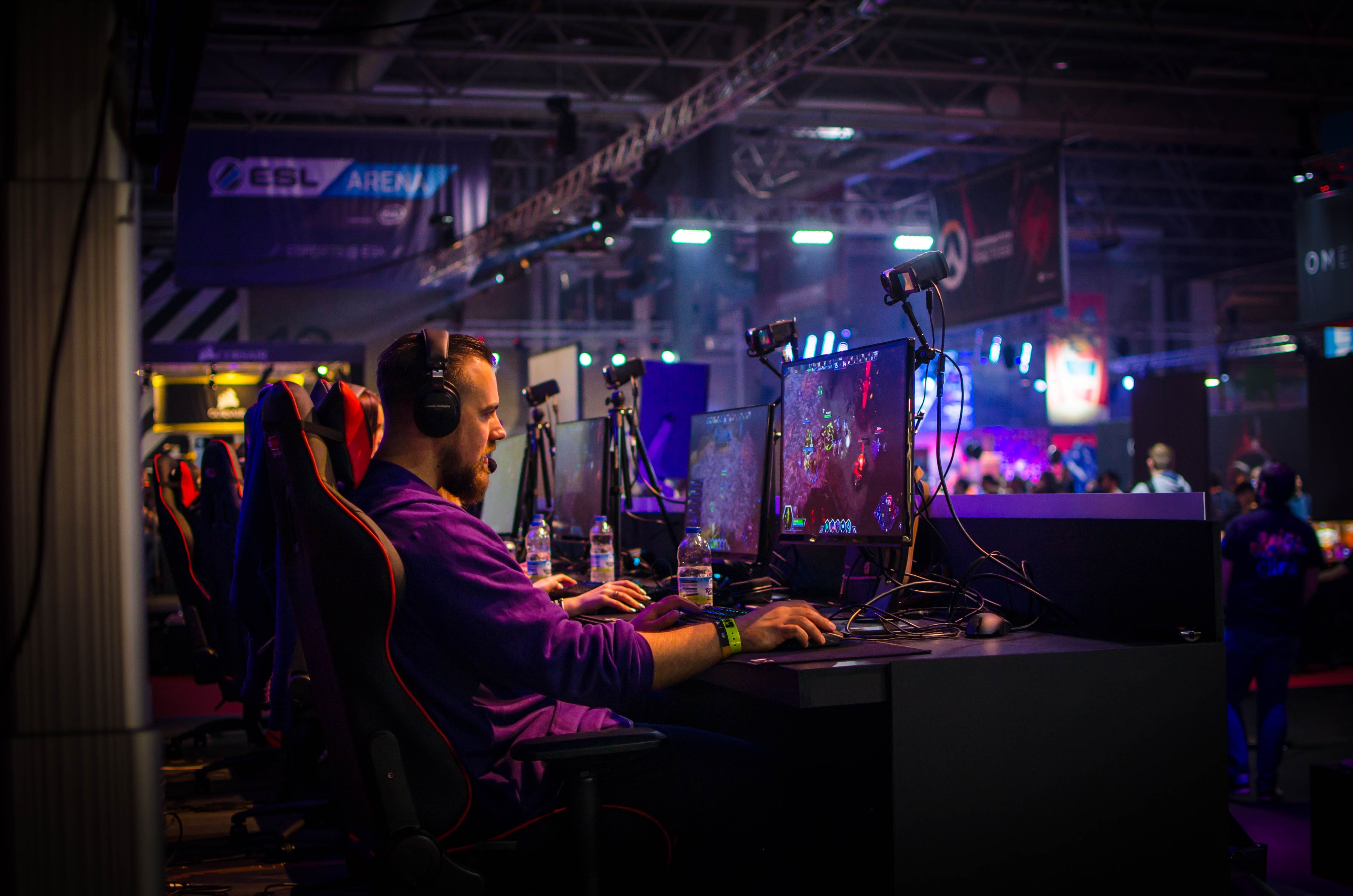 If one thing is true of slot players, it is that they demand variety. There is nothing worse than visiting an online casino with only a handful of slot games available. Luckily nearly every online casino we have reviewed has a diverse array of slot titles coming from multiple slots developers.

Microgaming slots are also referred to as Quickfire slots. Quickfire was an independent company that specialized in cross-platform gaming delivery systems.

The Quickfire system basically detects the hardware of the device demanding the game and then adapts the game code to work optimally on that device. Microgaming saw the potential Quickfire had and acquired the company but kept the name. Since then, Quickfire has become Microgaming’s delivery system for any casino’s using the Microgaming casino platform.

Microgaming itself opened the very first online casino back in 1994 when the internet was only just becoming popular, and since then the company has picked up several prestigious awards.

Their developer studio is responsible for the release of over 400 slot titles, but not all of their early slot titles are available today. The developer is famous for slots such as Game of Thrones, Mega Moolah, Jurassic World, and Playboy slots. Many of the Microgaming slots come with an RTP of 96% and above. One of its highest RTPs is 97.50% on the Hot Ink online slot.

The company also has one of the largest progressive jackpot networks on the World Wide Web when the Mega Moolah slot paid out a record of $20,800,000 to a British army forces veteran.

NetEntertainment is arguably the second largest online slots developer and has won multiple awards. One of its most recent slot titles has become one of the most non-progressive jackpot slots this of 2019, which is Narcos.

NetEntertainment is also known as NetEnt. The developer also has a huge progressive jackpot network with titles such as Mega Fortune and Hall of Gods making millionaires out of slot players overnight. As for its non-progressive slot titles, NetEnt is the company behind Dead or Alive, Temple of Nudges, Cash-O-Matic Slot, and Mercy of the Gods.

Expect any slot from NetEnt to be mobile-ready, full of features, free spins, bonuses, high-end graphics, and amazing animated effects. Plus, the RTP on NetEnt slots is usually quite high above the 96% mark. Its Blood Suckers online slot offers an amazing 98% RTP and Mega Joker has one of the highest RTPs online at 99%.

BetSoft is known for its cinematic quality slots along with Hollywood quality animated effects. The company is one of the World Wide Web’s most revered slots providers and like NetEnt and Microgaming above, BetSoft has won multiple awards.

It slots are debatably the most advanced, but some mobile players are unable to play some of BetSoft slot titles just because they are so hardware intensive. That just goes to show how much effort the development team has put into designing the very best PlayStation and Xbox quality slots gaming experience possible for its fanbase.

Most of the slots from BetSoft come with an RTP of 96% or more with only a few titles with an RTP lower this.

NextGen Gaming slots are usually found at most Microgaming and NetEnt casinos. NextGen’s parent company is NetEnt, and the developer also uses the Quickfire gaming platform.

Games from NextGen are much like BetSoft. They are high-quality 3D slots with cinematic features with Hollywood motion picture animations. The company has some of the most popular online slots played today with famous titles like Medusa, Medusa II, Foxin Wins, Foxin Wins 2, Judge Dredd, and over 500 more titles.

NextGen does not currently have a progressive jackpot network in place. NextGen also offers generous RTPs of 97% and above. The Wolfpack slot title from NextGen offers a staggering 97.75% RTP.

In all honesty, the toss-up for fifth place was between Play’n Go and Quickspin. However, Play’n Go has been around for so long, and for a moment there the company was not releasing much variety in its slot features. On the other hand, Quickspin was last decade’s newcomers to slots scene, and what an impression they have made!

Supernova is one of the most played Quickspin slots as it comes with an RTP of 97.5% despite the fact it is only a 3-reel slot game.

We already mentioned Play’n Go who has always been one of the top online slots producers, but what about some of the other names in the industry?

Up and Coming Slots Developers to Look Out For

We are also always on the lookout for new slot developers coming into the market. Here is a list of up and coming developers you will not see at many online casinos right now. However, as they gain pace in the online slots industry, you will start to see more of them.

Although some developers in this list have been around for some time, like Spigo, they still have not broken into the mainstream slots scene in the same way as our top 5 developers or those mentioned in the ‘Other Recognised and Very Successful Slot Developers’ section.