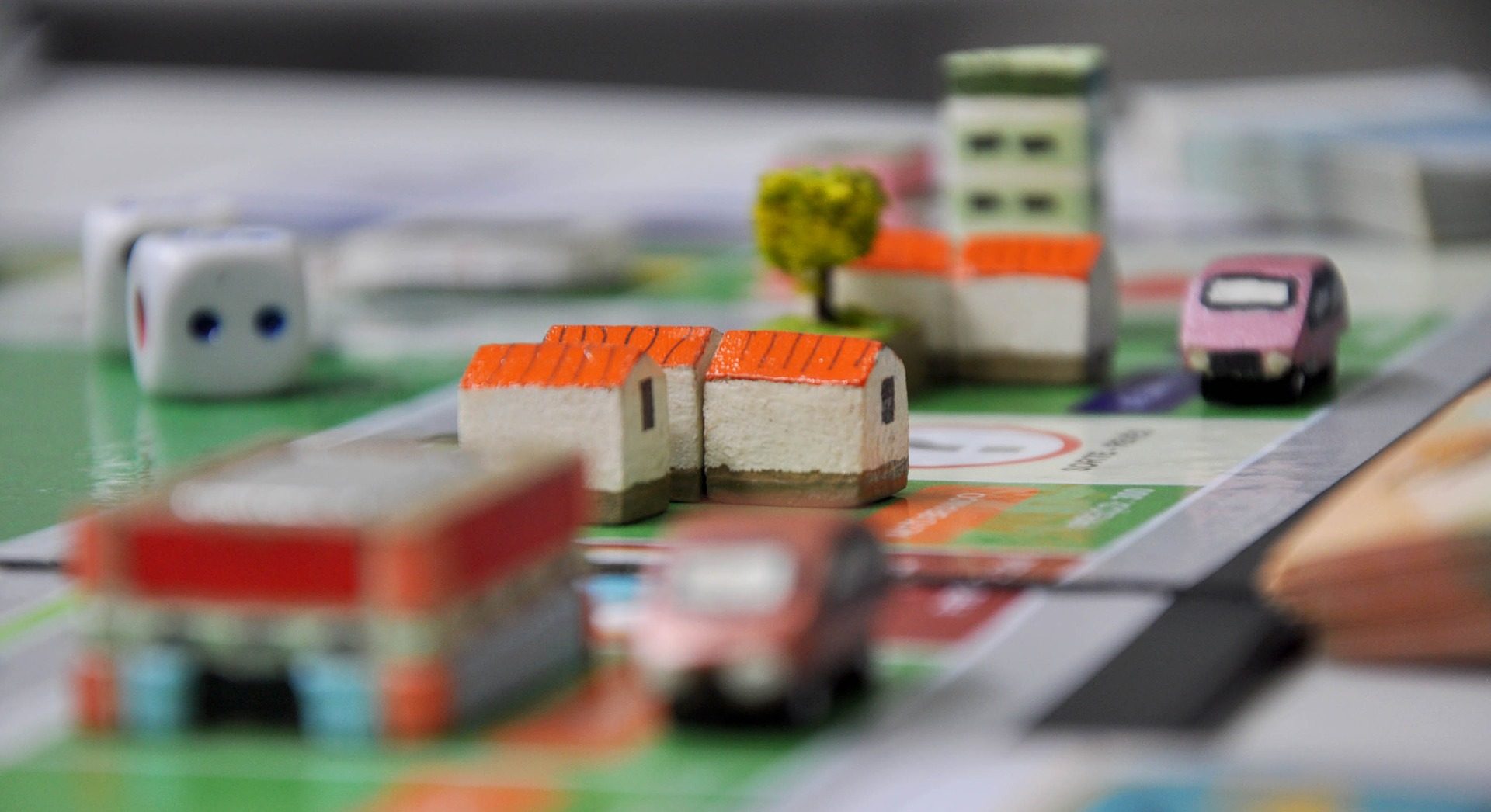 Just recently 1,058 players shared a Monopoly Live €5.29 Million x2224 Multiplier win after a double whammy that dished out a ‘Chance’ with an 8x multiplier on the next segment the wheel lands on from the next spin. It just so happens that it was a 4 Rolls bonus!

Crazy Time might be Evolution’s flagship wheel of fortune title, but Monopoly Live is also still an immensely popular live game show paying out millions in prize money! And the odds of both the Chance and ‘4 Rolls’ spinning in on consecutive spins are less than 1%!

Still One of the Easiest & Most Engaging Evolution Live Games

One of the main attractions of Monopoly is that the game theme is the famous HASBRO board game. There is a 54-segment wheel, and the game host spins the wheel manually, giving players 100% natural results. To add to the fun, there is an animated Mr Monopoly character who assists the game host.

Players can net cash by betting on any of the numbers 1, 2, 5, and/or 10. If the wheel stops on the number wagered, players’ bets multiply accordingly: i.e., 1x, 2x, 5x or 10x, respectively. There are an additional 2 bets which are for the bonus round for which there are 2 segments for the 2 Rolls bonus and 1 segment for the 1 Rolls bonus.

If you get to the bonus games via the 2 Rolls or 4 Rolls bonus, you get 2 or 4 rolls on the board. The more rolls the more multipliers you earn while you can get extra rolls if the 2 dice show a double. What’s more is this is also free of RNGs as an automatic dice machine is action!

On the bonus €5.29 Million x2224 Multiplier payout in question, it took 2 spins to get there, and we’ll explain why. The first spin landed on the ‘Chance’, which there are only 2 segments. Then chance shows 8x and spin again. On the next spin those that bet on the ‘4 Rolls’ bonus couldn’t believe their luck!

Mr Monopoly stood up and whisked himself to the 3D augmented reality Monopoly Bonus board, which is a carbon copy of the board game we all know and love, however the background is a busy city giving you an engaging bonus game with special effects and features that add to the fun.

Features include pass go, go to jail, chance or community chest positions and of course the London locations that Monopoly made famous across the globe. Each location has a multiplier while as always you hope to avoid fines or go to jail!

When the bonus begins, it adds multipliers on every London location before the dice roll. And as on this occasion there was a x8 multiplier, Mr Monopoly made sure the multipliers increased. The largest multiplier was a whopping 2,000x on Park Lane, up from its original 400x prior to applying the Chance multiplier.

This is how players collected their x2225 multipliers via the 4 Roll bonus!