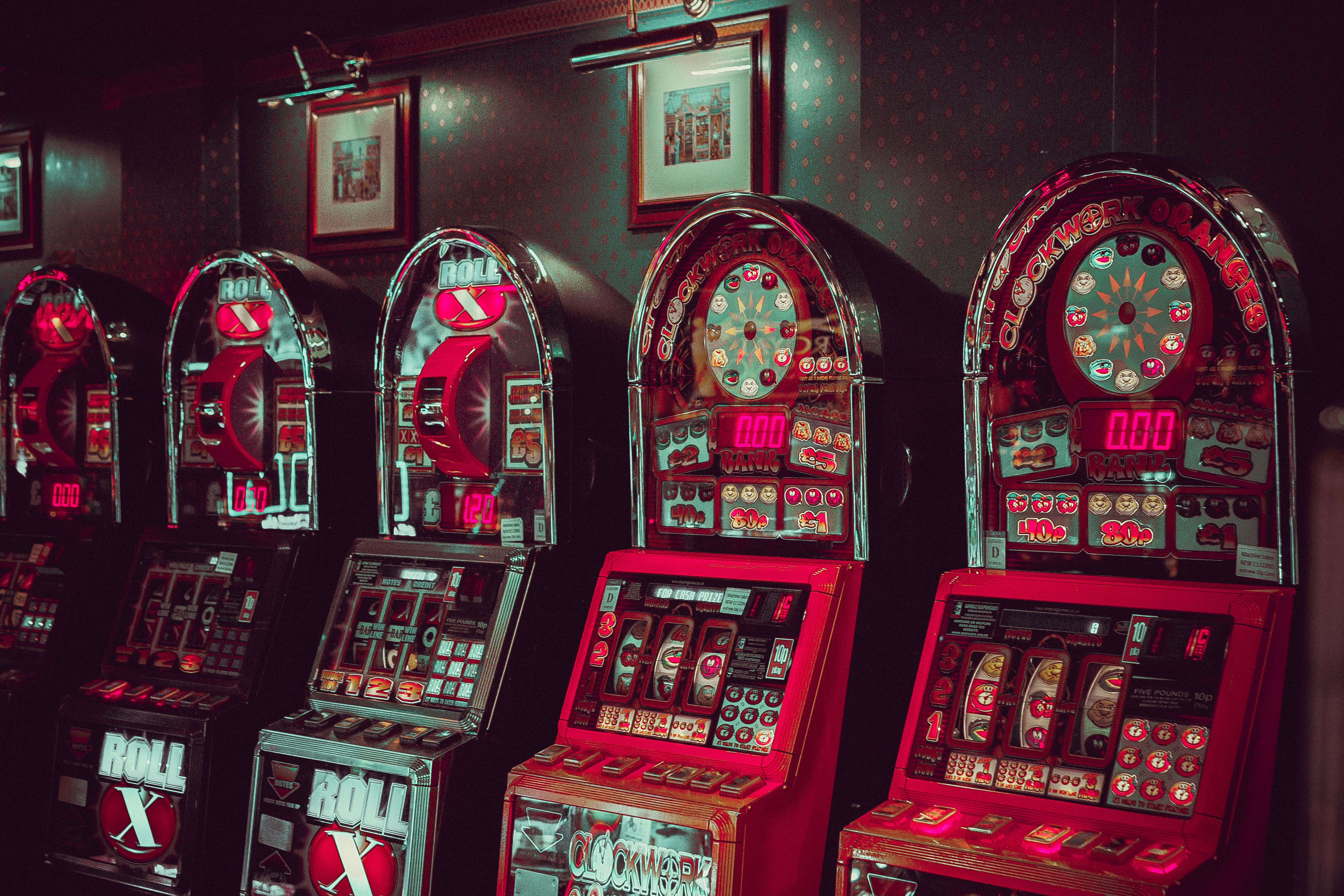 Narcos online slot makes its debut appearance on the online slot scene. This title is based on the hit series that covers the story of the ruthless Medellin cartel, Pablo Escobar, and the DEA’s joint effort with the Columbian government in pursuit of Pablo Escobar; once one of the world’s wealthiest drug lords come terrorist.

Plus, the long-awaited sequel to the 2013 Dead or Alive online slot, Dead or Alive II, has finally been released after NetEnt’s original release date was put back.

On top of this, NetEnt has based yet another one of their slot games on a popular and bloodthirsty TV series with the release of Vikings online slot.

Perhaps Three Of The Most Exciting Slots Released By NetEntertainment:

NetEntertainment was the second software provider behind Microgaming to kickstart the hugely popular craze of online slots gaming. NeEnt has years of experience within the iGaming market producing new slots for both mobile or desktop players, and its slots collection has taken Canada by storm.

One of NetEnt’s aims is to continue to produce at least one new 3D video slot game every month to continue to grow its list of amazing titles available on both mobile and desktop devices. Of course, today the company also meets the demands of cryptocurrency casino players by including both CA$ and crypto capabilities.

You will be able to play Narcos, Dead or Alive II, or Vikings using mobile or desktop devices in your browser using a plugin while betting via cryptocurrencies or CA$. Here is the lowdown on all 3 slots so you have a heads up before you head over to an online casino and test them out.

The Narcos hit Netflix series depicting the desperate state of Columbia back in the 1970s when Pablo Escobar terrorized the country has been replicated into an online slot title.

Characters and scenes from Narcos series 1 have been included as NetEnt went out of its way to make the slot game as closely related to the events played out in the series, which ironically enough was based on actual events in Columbia.

Over 5 reels with the modern 243 ways to win feature included you will run into hero agents Steven Murphy and Javier Peña, both of whom were responsible for helping the Columbian government rid the country of Escobar’s evil enterprise. Of course, Pablo Escobar is also a symbolized character on the slot.

There really is no shortage of action rolled into this title by NetEnt which comes with a 96.23% RTP and has been classed as a medium to high velocity slot game. The graphics are amazing, animations state-of-the-art, and sound effects straight out of the TV series.

Features include walking wild symbols, sticky wilds, a ‘Drive-By’ feature in which symbols are gunned down, and a ‘Locked Up’ feature that puts Escobar behind bars in return for coin win payouts. Finally, one of the best features on the slot is the free spins bonus where players can strike it rich by simply landing 3 or more scatters on the reels to begin accumulating combination wins for a large payout at the end of the free spins round.

Since the 2013 version of Dead or Alive became more popular than NetEnt could have anticipated, it made perfect sense that a sequel by popular demand had to be produced. NetEnt doesn’t often release sequel titles, so you can just imagine how popular the 2013 release was.

As with the original, there is a 96.82% RTP and Dead Alive II maintains its Wild West action-packed adventure theme and is still a 5-reel and 9 pay line 3D slot. There are improved sound effects, animations, and graphics with the same characters that are reminiscent of Billy Kid and Jesse James who all line up on the reels to bring players winning combinations and feature bonus wins in this.

Sticky wilds, scatters, wild reels, and 3 free spins rounds with retriggers are all included. You will be rolling free spins in ‘The Old Saloon’ with x2 multipliers on all combination wins along with wild reels triggered when 2 wild symbols appear on a single reel and free spins are retrigged via sticky wilds.

There is a ‘Train Heist’ with multipliers that can rise to as high as 16x and additional free spins added to the session each time the multiplier counter increases.

Lastly, players can also land big wins via the ‘High Noon’ free spins bonus. Wild symbols with multipliers attached to each them will help players complete combination wins in which the value of the win is increased by the wild’s multiplier amount.

Vikings online slot title was released before Narcos and Dead or Alive II but is well worth mentioning because of its popularity amongst Canadian based NetEnt slot fanatics.

This is another 5-reel 3D cinematic slot title and comes with the modern 243 ways to win no-pay lines slot feature. Despite its slightly lower RTP coming in at 95.05%, there are plenty of features that will soon get players in the money.

The theme portrays a brutal Viking era in which the characters depend on their wits to survive in a place where one wrong turn could result in death. Answerable only to the gods, characters such as Lothbrok, Lagertha, Bjorn, and Floki work together while you pay to pillage the reels in quests that only a positive ROI will do. These 4 characters are high paying symbols on the Vikings video slot game.

As a result, you will be vying for one of these high paying symbols to hit the hot spot on the middle reel while in the base game or the free spins bonus game. If any of the stacked Viking symbols appear in this hot spot, all other Viking symbols on the reels will change into the Viking symbol that landed in the hotspot area to trigger this feature. The result usually means you will be rewarded with multiple high paying combinations.

To land the hot spot feature during free spins, you will need 3 scatter symbols to trigger the ‘Raid Spins’ mission in which the reels will expand from 5 to 7 giving you a massive 78,125 ways to win. You will be given free spins and with 7 reels, you will have the chance to link up 6 and 7 symbol combination wins!

Another brilliant feature is the ‘Shield Wall’. Clusters of Viking shields appear and will elevate combination wins. Wins can be elevated from 5-symbol up to 6 or 7 symbol combination wins. Players have reportedly won up to 200,000x their line bet via this unique slot feature!